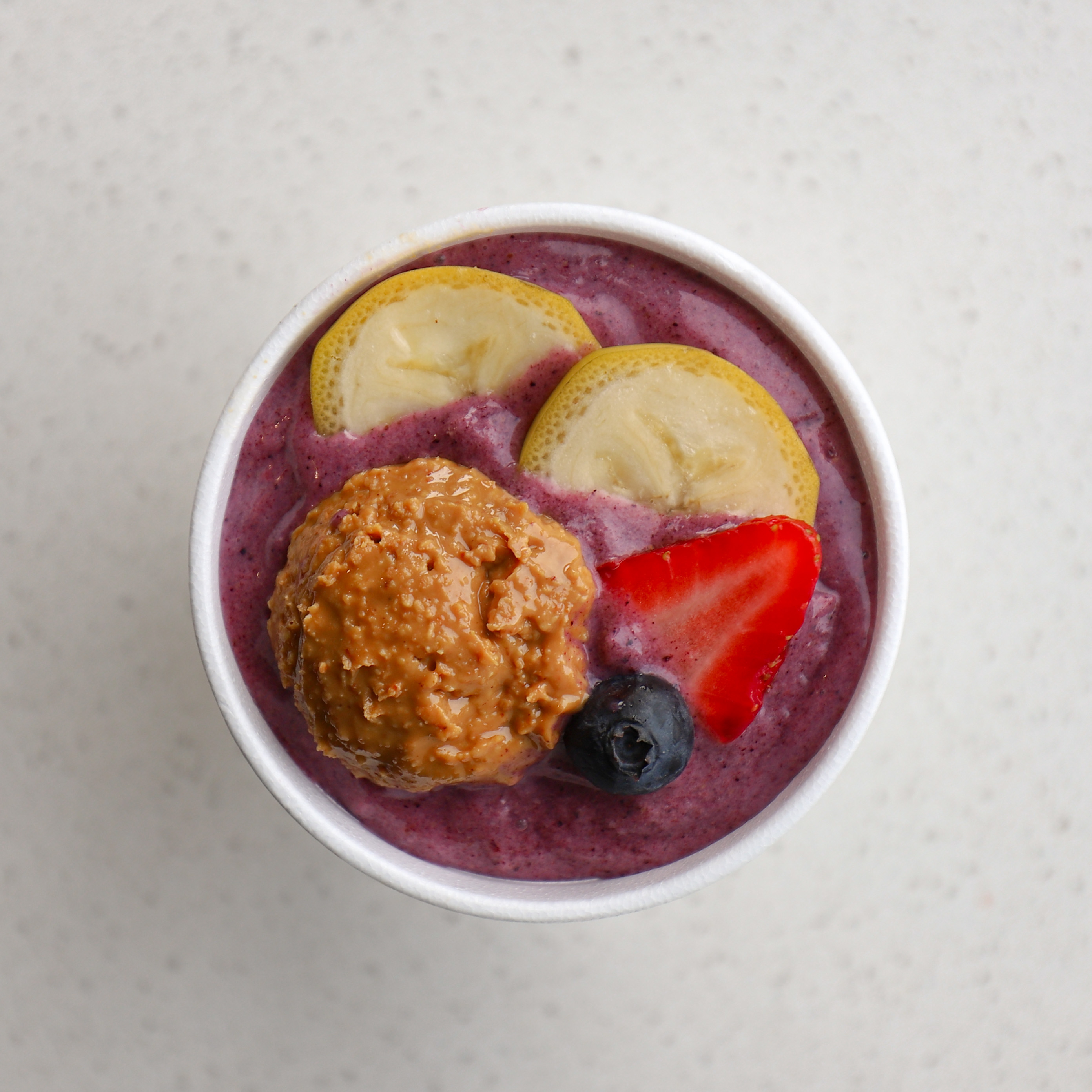 Raised in South Carolina in the 1950s, when segregation was the law of the land, Alvin Gay has certainly experienced his share of history. Moving back home to Detroit as a young man in the late 50's, he attended Blessed Sacrament grade school. Delivering the Detroit Free Press door to door every morning was his first job.

Much later, when Alvin and his wife moved to New York City, he worked for Ogilvy Worldwide on American Express and other notable brands and later introduced the Dove Beauty bar to Eastern Europe after the Iron Curtain dropped. He also reintroduced Dove and Huggies to Western Europe, Asia, and South America and saw more of this world than most will ever be able to see. These experiences provided a unique and knowledgeable lens through which he sees his surroundings, relationships, and clients' brands. That led him to create Footsteps in NYC, a multicultural agency and part of Omnicom with capitalized billings of $73 million and thirty-three full-time employees at its largest. Alvin was the CEO of Footsteps, who worked with big-name clients like Lowe's Home Improvement, Mercedes-Benz, Gillette, MassMutual, and many more. Eight years ago, he sold his agency and returned to Detroit to help its transformation. Alvin became an equal partner at BLVD Content. He and his partner, Fran Westbrooks, worked on Ford, Chevrolet, the Detroit Land Bank, developed a Brand strategy for the Detroit Public School Community District and created their slogan, "Students Rise. We all rise." When asked his feelings about the city and why he returned after 35 years away, Alvin replied, "it's my home. It's where I was born. This is where my mother and father, long ago, met, married, and had 6 children, 4 of us are still living. There's a family history here. Sometimes I feel like when I'm walking downtown, I'm walking through the energy of my parents."

Today Alvin is the founder and CEO of Much Love from Detroit, LLC, a small Brand strategy and advertising consultancy. As a marketer, he feels there is nothing better than helping redefine brands. “Strategy is at the heart of everything – understanding brands, becoming informed about them, positioning that brand, helping to develop the messaging and creative concepts that emotionally connect with the customers, and growing the client’s brands. There’s nothing more powerful than that.”

Alvin had some more wisdom to share, “You have to be passionate about what you do,” he says, “It may be difficult to move your idea or vision forward, but remember…the road to success is paved in failure. You get knocked down 8 times, get up 9.” Alvin loves to read, spend time at the DIA, watch films, and is a member of the Director’s Guild of America in his personal life.

His Daughter, Mara, a wonderfully talented writer, and journalist, is the apple of his eye and lives and works in New York City. Alvin’s “Much Love From Mara” Smoothie is named after his agency and Daughter. Mara, her mother, Patricia, “an extraordinary teacher in New York,” his work, his passion, and his love for Detroit – that’s what’s important to him. As well as his friends at Vivio’s,’ of course, his favorite local watering hole.